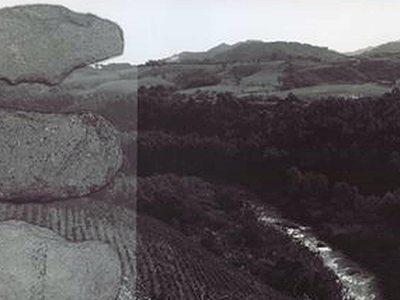 Between the river and the mountain is the result of an archaeological investigation on the early occupation of the Middle Colombian Cauca River vally, carried out in the La Pochola site, which is part of a group of pre-ceramic sites located in this region and dated between the last moments of the final Pleistocene and the middle Holocene. The high number of sites reported so far confirms that this region was key in the settlement and dispersion of human groups along the Central Cordillera. Probably, its ecological conditions and its strategic position of access to several altitudinal floors acted as attractors for human populations, who found the living conditions to colonize and occupy this mountain region. The origin of these groups remains unknown.

You can dowload the book here and watch Javier presenting the book.

This website uses cookies to improve your experience while you navigate through the website. Out of these cookies, the cookies that are categorized as necessary are stored on your browser as they are essential for the working of basic functionalities of the website. We also use third-party cookies that help us analyze and understand how you use this website. These cookies will be stored in your browser only with your consent. You also have the option to opt-out of these cookies. But opting out of some of these cookies may have an effect on your browsing experience.
Necessary Always Enabled
Necessary cookies are absolutely essential for the website to function properly. This category only includes cookies that ensures basic functionalities and security features of the website. These cookies do not store any personal information.
Non-necessary
Any cookies that may not be particularly necessary for the website to function and is used specifically to collect user personal data via analytics, ads, other embedded contents are termed as non-necessary cookies. It is mandatory to procure user consent prior to running these cookies on your website.
SAVE & ACCEPT